May 17, 2020 Speaker: John Ferguson Series: Good News of Great Joy for All People 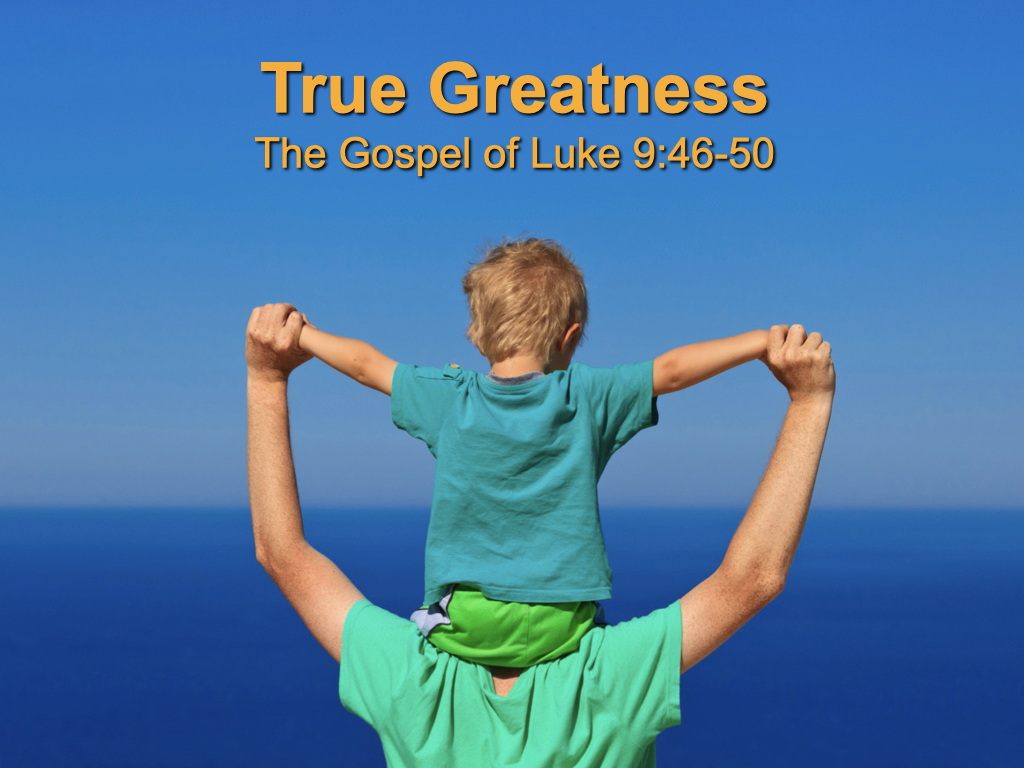 The comedian Brian Regan once spoke about a dinner party that he was a part of where “me monsters” emerged, meaning that people who obsesses with not only talking about themselves, but also topping one another trying to convince one another of their superiority.

In the middle of his comedy routine, he asks the question, “Why do we need to top other people…? Obviously people get something out of it?

Question: How do we tame the “ME monster” within us? How do we escape the comparison trap?

We’re going to look at a text from the Gospel of Luke today in which we see the disciples of Jesus getting caught up in the comparison trap. We’re also going to see how Jesus uses a child to teach them about the necessity of humility.

Whether you are new to Christianity, or whether you have been in it for the long haul, we’re going to see what Jesus actually thinks makes one truly great and in doing so we’ll learn the secret to true greatness. 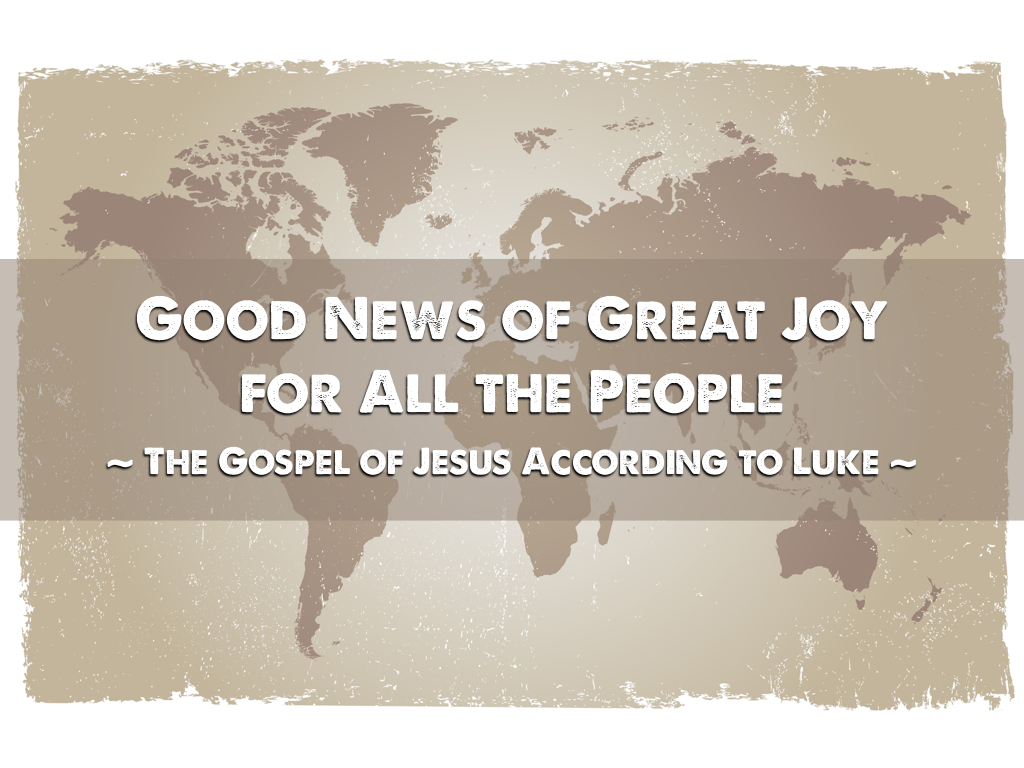 More in Good News of Great Joy for All People

The Road to Glory

I Believe! Help My Unbelief!

The Glory of Jesus